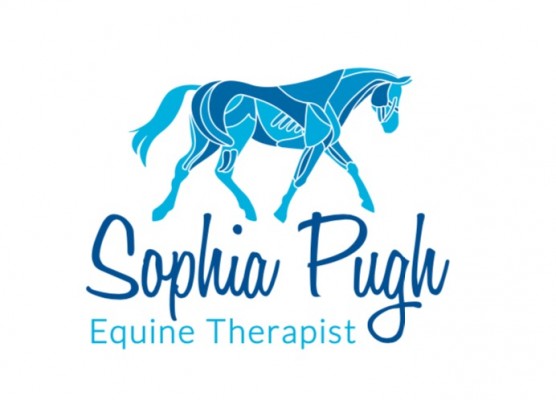 Equine Transeva Technique (ETT) offers a unique approach in the assessment and correction of musculoskeletal injuries in the horse.

When used routinely, it can help improve muscle efficiency, enhance performance and reduce the risk of injury.

The Winks Green (WG) Transeva, using an electrical current, stimulates muscles into rhythmic contractions via their motor neuron, allowing incorrect muscle function to be pin-pointed and then precisely restored back to normal. Using the handheld electrode, the muscle is re-educated; restoring efficiency, function and movement. The WG Transeva promotes free circulation and creates the best possible conditions for the healing of damaged tissues.

Unlike humans, it is difficult for our equine friends to tell us exactly where it is sore and to further complicate matters, they will quickly compensate and find a different way to move, often masking the original problem. One of the great benefits of the Transeva is its ability to pinpoint problem areas enabling the therapist to concentrate on the places that need it the most.

Common Problems that may be alleviated;

The WG Transeva was developed by building on the works of renowned British Physiotherapist Sir Charles Strong, and dates back to 1939 when the first serious consideration was given to the possibility of applying this technique to horses. The works of Sir Charles Strong were passed on to his apprentice- Winks Green, who built on his works to create the Winks Green Transeva.

Devonshire born and bred, Sophia Pugh has been around horses all her life. After her own horse sustained an injury to his Supraspinous ligament, and conventional treatment only helped him so far, she developed a keen interest in Equine Rehab and Alternative Therapies. After qualifying in Equine Bowen Therapy in 2012, she then went to The Netherlands for 4 months to learn classical Dressage. In 2015 she relocated to South Africa for 12 months to Study at BSET Academy to learn all about the WG Transeva. She has now set up her own practise in the UK, treating horses successfully often where all conventional methods have failed and is quickly making a name for herself in the equine world.