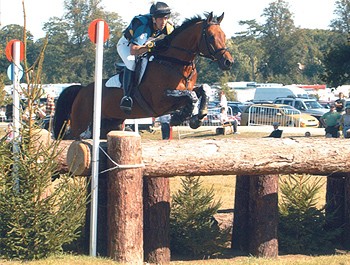 Hannibal offers top class pedigree, performance and progeny. He is a versatile and successful sire, reliably passing on his temperament, movement and looks. He has produced champions from every crop and from a wide variety of mares. He was awarded the BHF prize for top eventing stallion under 9, and in 2004 the Supporters of British Breeding Certificate of Recognition for his contribution to British breeding. He was awarded Elite status by Trakehners UK in 2016.

Hannibal himself is an all-round performer with tremendous natural jumping ability, outstanding temperament and Trakehner charm. He won his NASTA Performance Test as a four-year-old at Class 1 Elite and enjoyed an extensive eventing career under Swedish international Dag Albert, competing at Varseveld, Le Lion d'Angers, Malmo, Windsor, Punchestown, Saumur, Blenheim, Fontainebleau, Luhmühlen and the World Cup Final at Pau. Hannibal was short-listed for the Swedish Olympic Team in 2004. 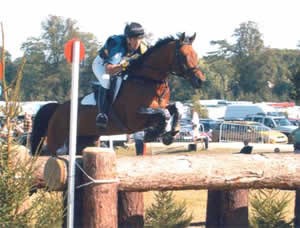