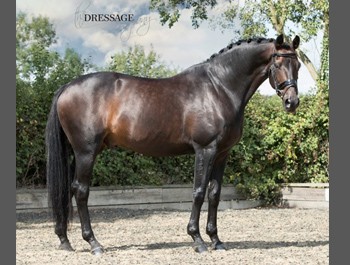 Stallion at Stud Dream On
Fersfield

Movistar is a modern, uphill, charismatic type. He has 3 quality paces with huge talent for collected work.

He has a great character coupled with amazing rideabilty. He has competed upto big tour ridden by Carl Hester and the pair had many internationalappearances.

Movistar is one of the top ten graded stallions by the world famous grand prix stallion Jazz. His mother is by Chronos, a trakehner stallion who also competed to grand prix and was short listed for the Atlanta Olympics in 1996. Unfortuantley an accident ended his lifeearly. 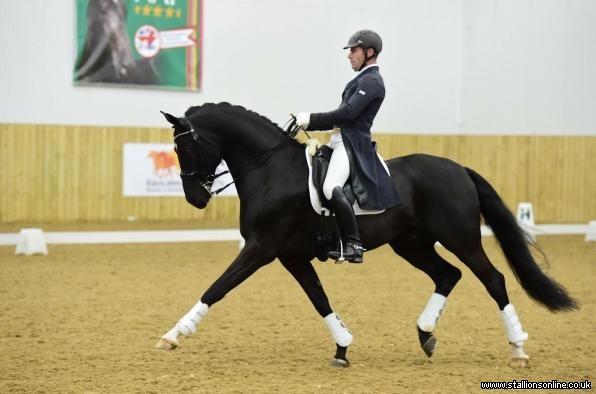