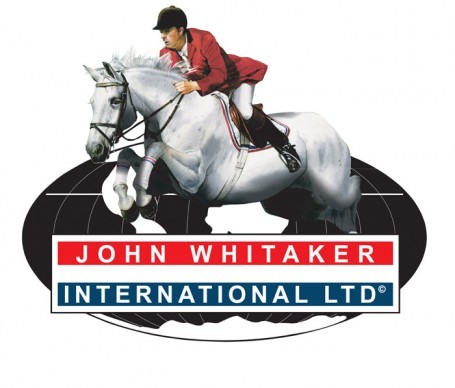 Heyside Farm has been the base for International Show jumper John Whitaker MBE for over 30 years; John and his wife Clare moved to Heyside Farm in 1979 and have together built up a successful business for both competition horses and Stallions at Stud. When they first moved to the farm in 1979 it had 8 acres and 7 stables together they have transformed the farm into a working yard with over 140 acres and 40 stables. Over the past 30 years the yard has primarily been used for competition horses, until 2004 when John transformed part of the yard to accommodate stallions standing at stud - John Whitaker himself is qualified to artificially inseminate. John Whitaker MBE has been a top international show jumper for over 30 years winning every competition possible... including; 3 Olympic Medals, 5 World Championship Medals & 13 European Championships Medals.

Disciplines we cater for